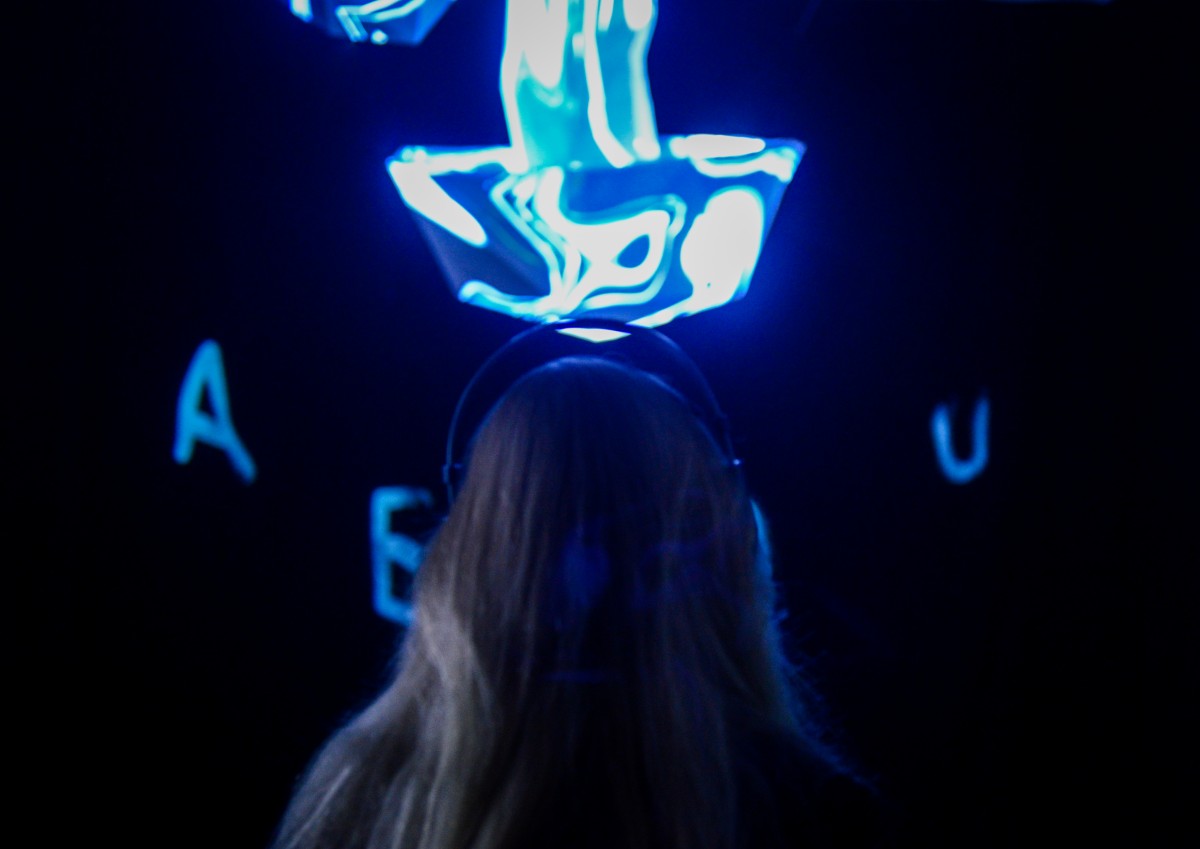 Psilocybin is a project about how to perform the Chapter V. and VI. of Lewis Caroll’s “Alice in Wonderland”. It’s named from psilocybin mushrooms (as known as psychedelic mushrooms), appearing in the novel scene. In the storyline, Alice comes into contact with what could be termed hallucinogenic animals and objects. By following the concept of the unstableness of objects and unreliability of perception, the performing idea is to create a new dimension of the characters.

We transformed the main characters of the chapter into sound and visuals by creating several physical mushroom models with projection mapping. Through the process of this project, it is about exploring the different possibilities to represent a journey or build a performance, and learning how to apply the technology in the future.

From the psychedelic mushrooms to a recreation of the figures, the audience is transported into Alice’s uncertainties. By following her way and meeting some creatures, she’s finally getting answers. And you, who are you? 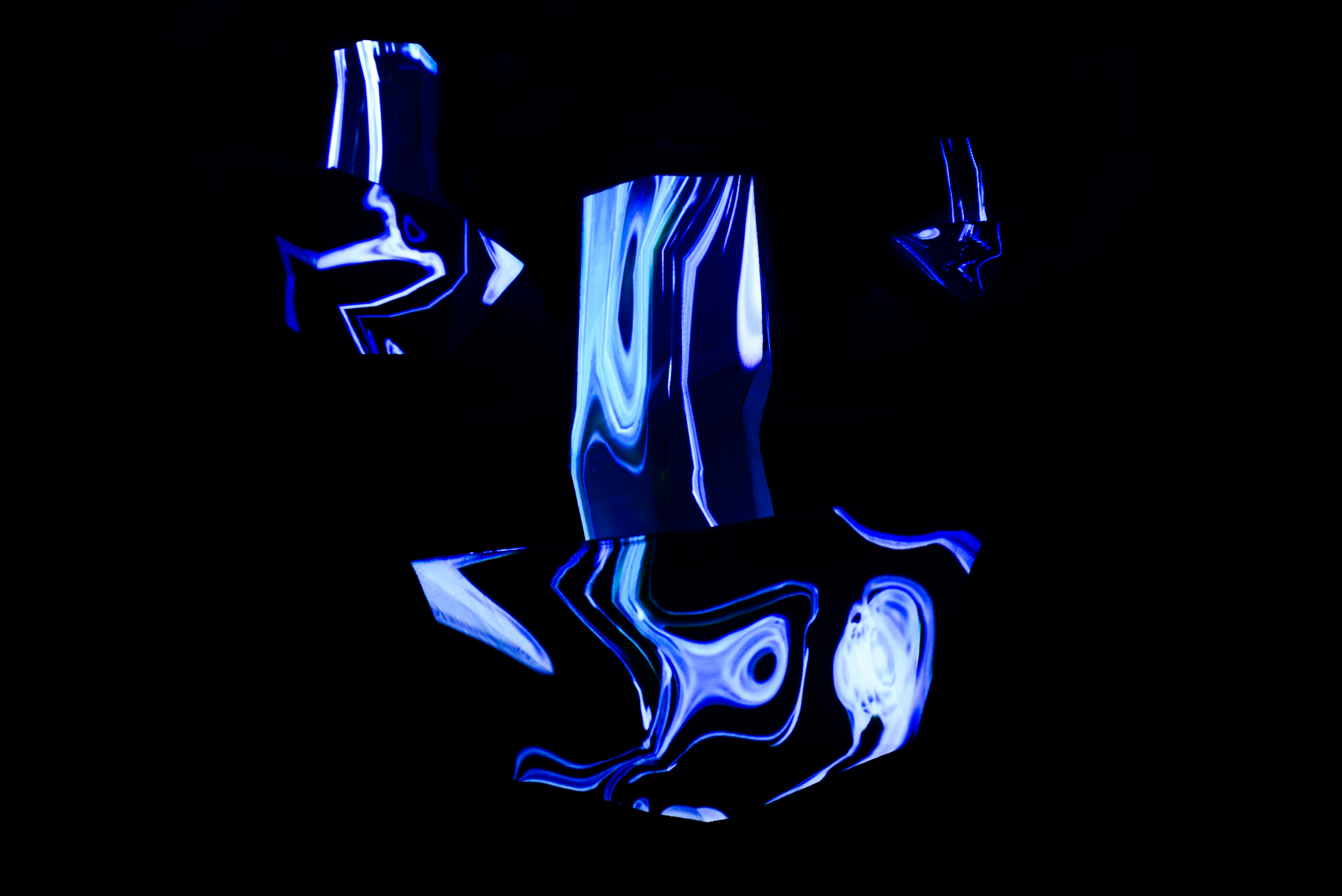 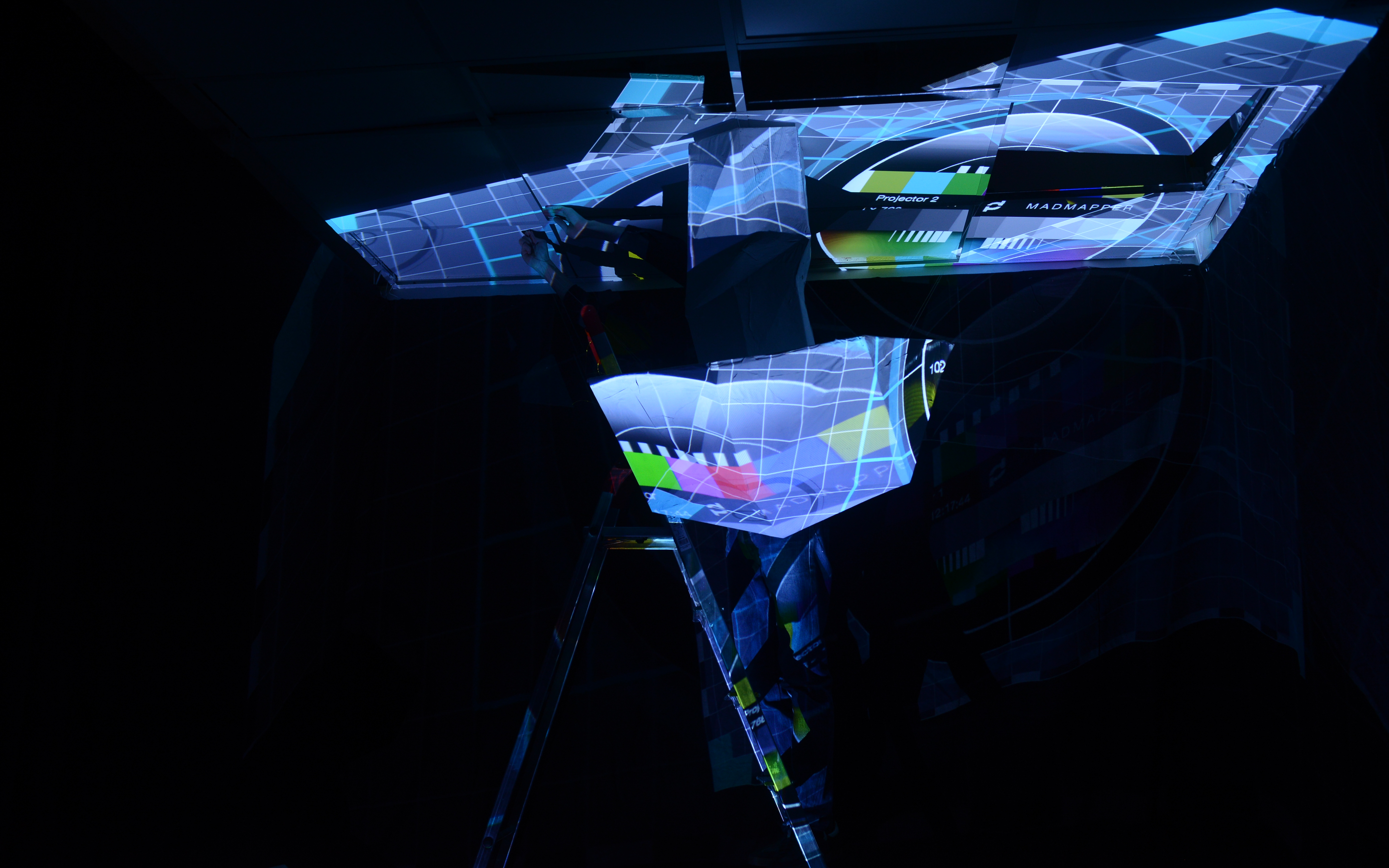