Point Of Randomness
Intersections between spatial perspectives and randomness. 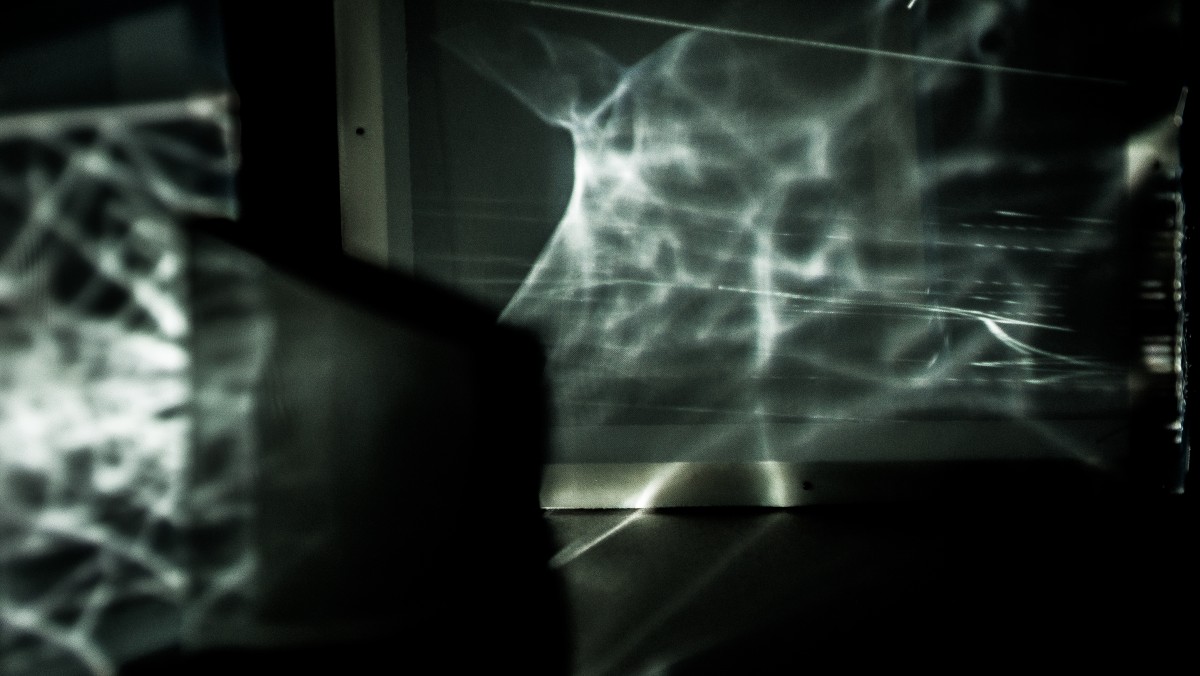 Awareness of space has its’ strong correlation to the awareness of one’s surroundings. This awareness could be seen from the drawings to the sculptures, where both the inner and outer perspective could be observed. From the medieval art to the cubism, the study and understanding of the space is directly associated with the awareness of perspective.

In the early twentieth century, while the scientists sought to understand microscopic phenomena, they discovered a new world where traditional physical laws could not be applied. The new reality of a microscopic world brought new opportunities to the study of perspective. The scientists named this finding as quantum physics, a reality with different physical laws on model light projection.

Points of Randomness takes these findings in perspectives and quantum physics as its core concept. The quantum physics creates an alternate space where the perspectives could become random. This randomness plays a crucial role within shaping our perspective of the future and the present. Through our visual research and development we have found out that the streets of cities represents an intersection where randomness and perspective meets. The interaction between these two creates the visual essence of the project.

This video represents random choices and perspectives that a person takes along their day. While the software randomizes the imagery to simple perspective lines.
With all these in mind Point of Randomness hopes to create a room where randomness and perspectives collide. 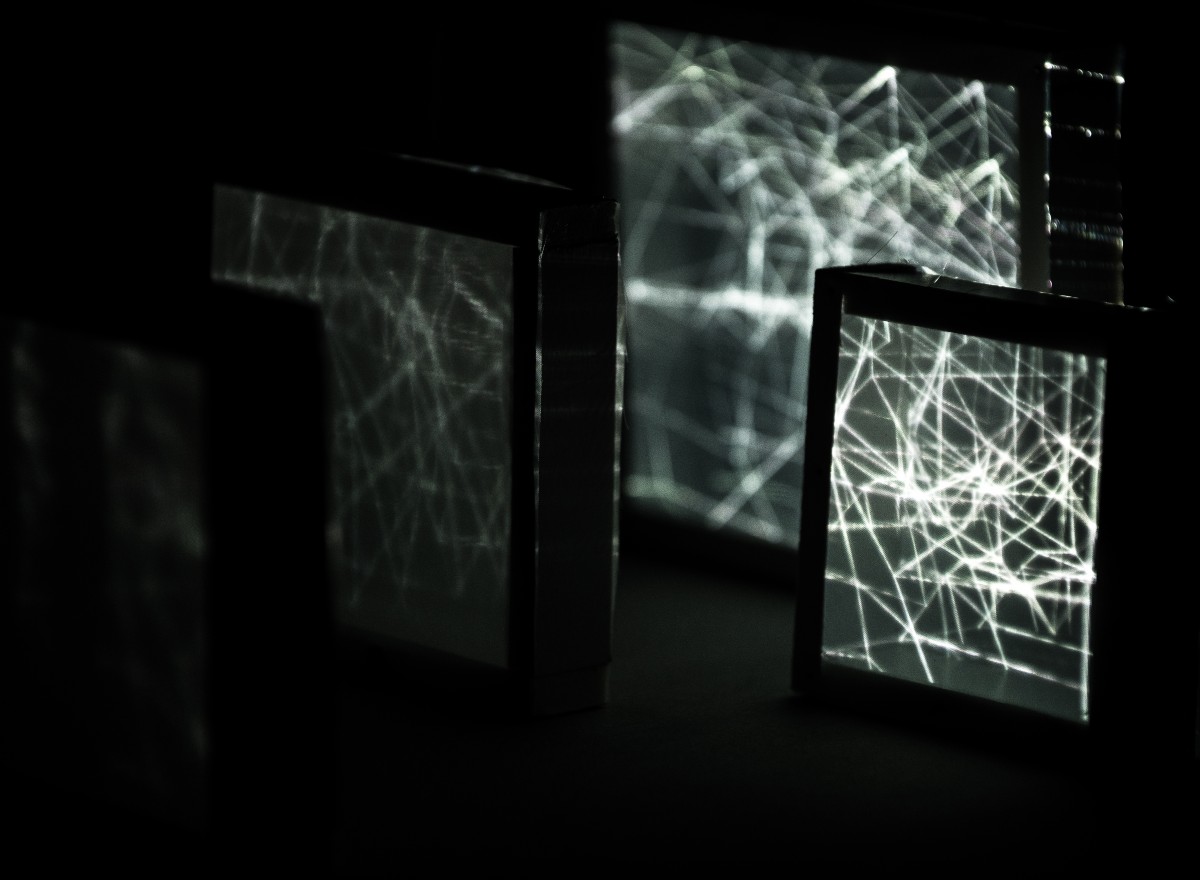