One of our deepest needs is for a sense of identity and belonging and a common denominator in this is human attachment to landscape and how we find identity in landscape and place. 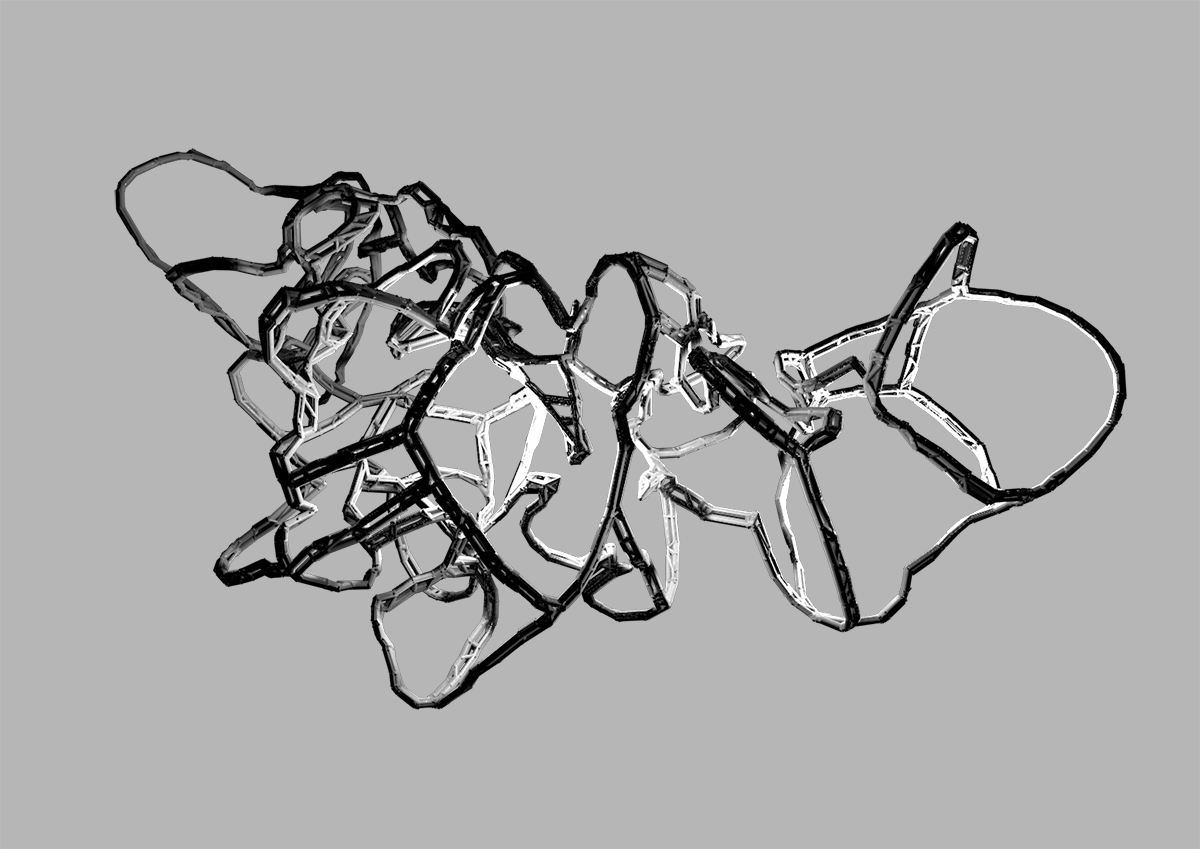 “Past is a foreign country, and people do things differently there” L.P. Hartley

While memory is one of the most important functions of human beings, it is also one of the most important capabilities that allow men to perceive and maintain their existence in the integrity of time and space.The general framework of memory, which is considered as an interdisciplinary concept is; experience, sensation, impression, and perception.

The general definitions of memory are considered, the common acceptance is that memory is not just the past but it can also be expressed as an overlapping of images, events or persons stored in the past by associating them with those that will be stored in the present and future times.

There were also basic but important objects for us like a lighter, a coffee cup or a scarf.
But observing these materials were a little bit different than a regular experience because of our condition.Instead of observing their color, material or view, the form was more important.These observations got connected with the derive which we did and created unique memories for each of us.