“Untersuchung” means “investigation” in German; it is a word which goes from the outside to the inside and backs off, depending on who and what the study’s object is. It sits at the interface between subject and object.

As the observer, the eye usually serves as the point of crossing over between outside and inside, between what is perceived and what perceives. Here the box objectifies the investigating eye: Empedokles dreams about a world where illusion and reality melt in a new realm. Mind and material are sharing the same channels. A vision beyond dual paradoxes can emerge, opening to other senses or alternative forms of perception. Have you ever dreamed of being an ant?

Deposited on the top of a human-height plinth, the box has a sky opening you can reach climbing two narrow steps, as if you were Empedokles just before his last jump into the Etna volcano. In the Dreambox some light sources and colours, mirrors and reflectors, a record player and a transformed vinyl disc with a translucent acrylic glass around a window are the moving eye of the box. Movable from the outside, an extra-axial acrylic glass layer serves to deceive depth and origins of light and color. Coming from the box is suspended music. 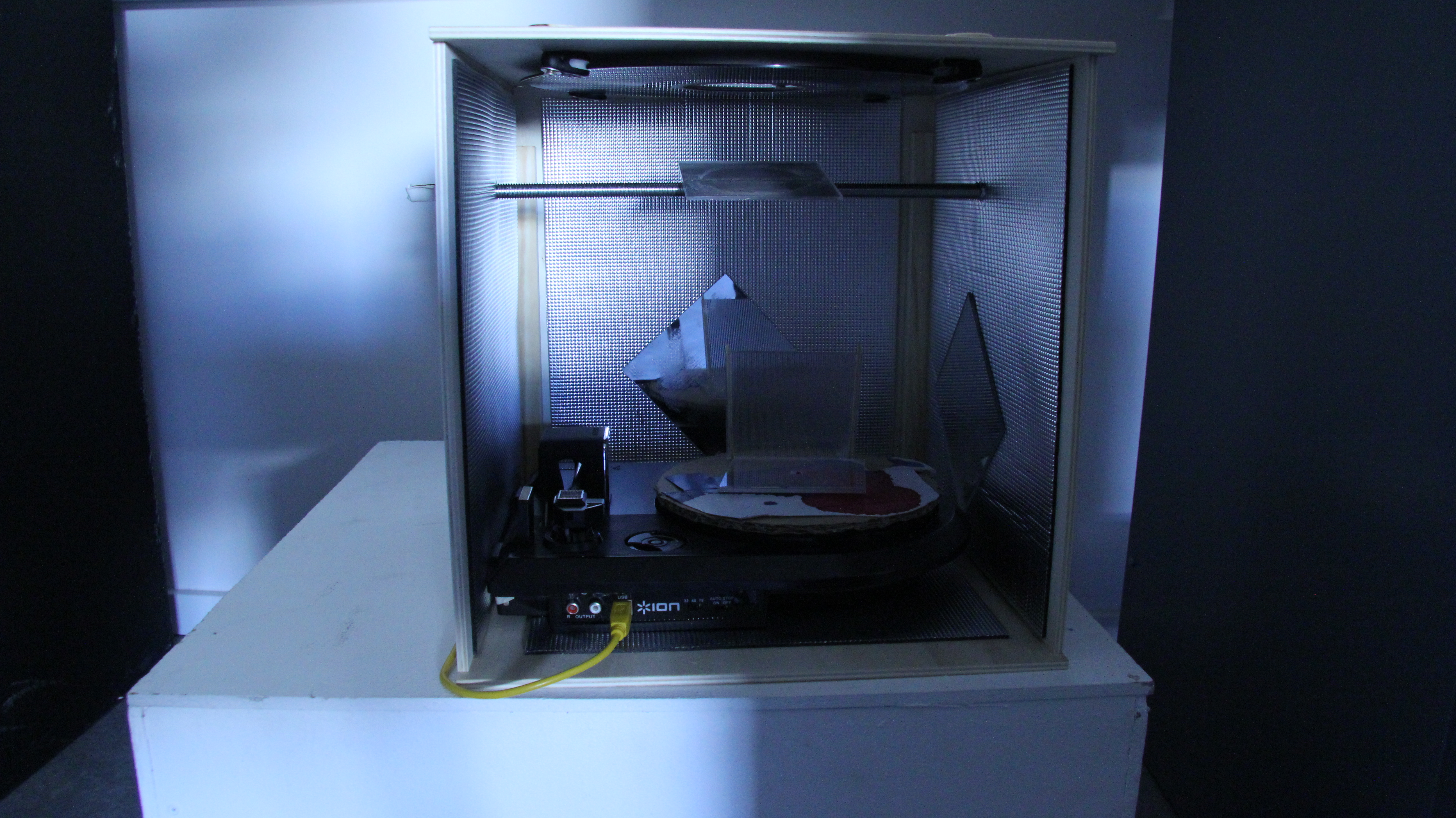 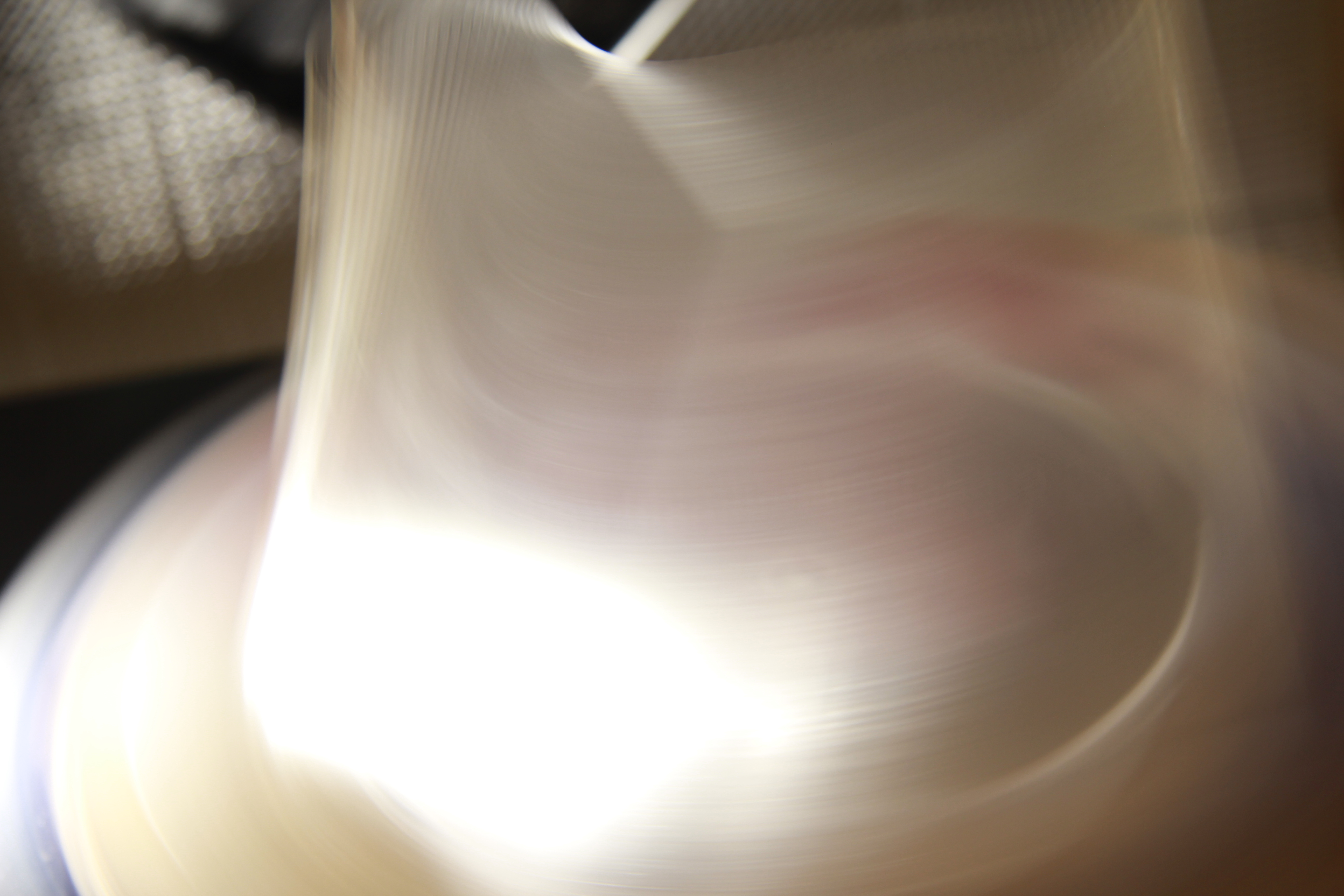