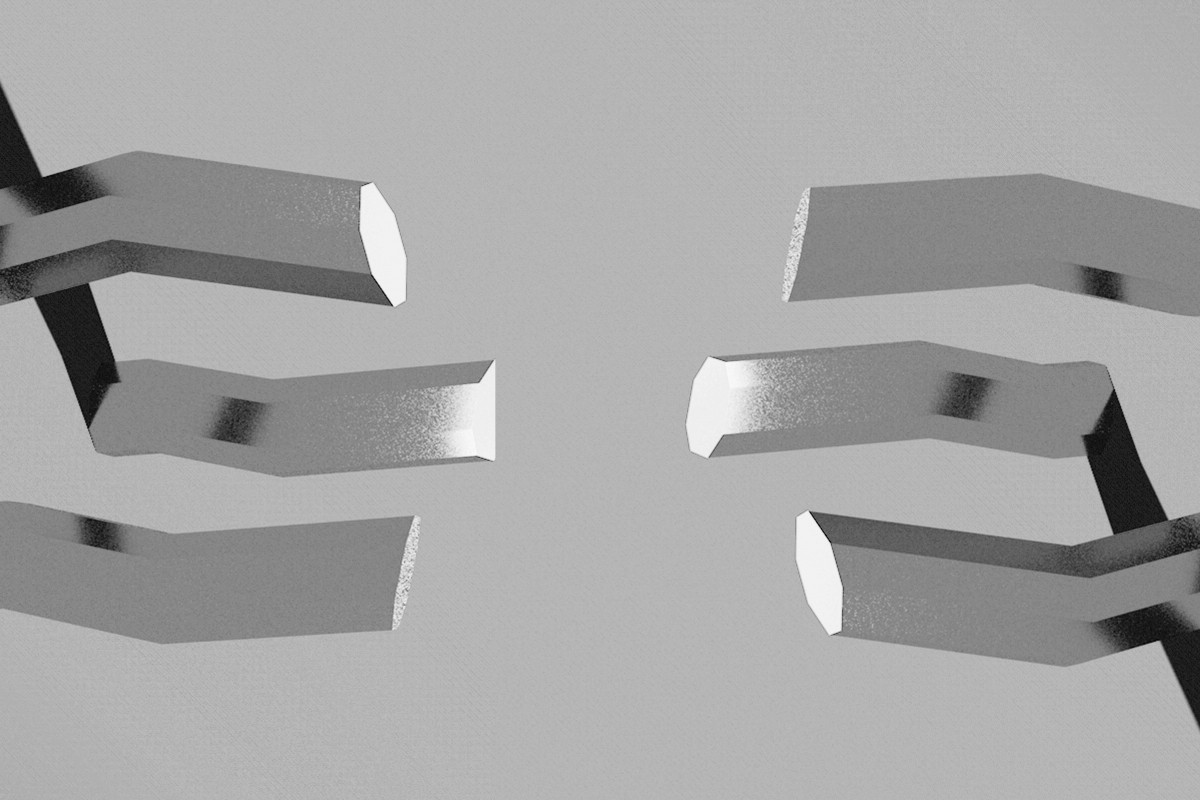 The concept came around during the introduction of the Flaneur approach of our partnership.
Since the concept of Flaneur essentially is about wandering we focussed on the wandering of Nature as a force rather than The Human aspect. 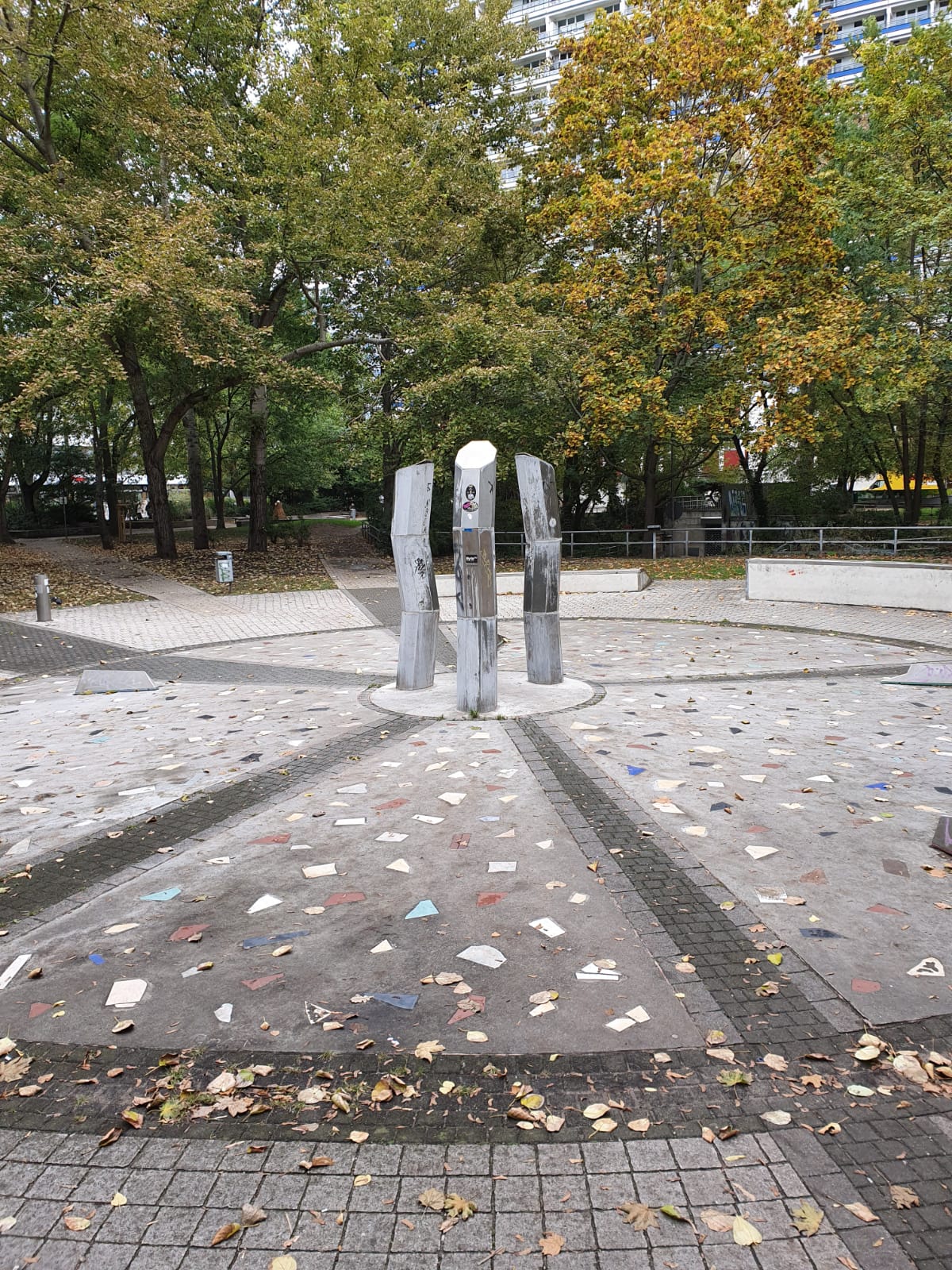 After much debating, we came around to the idea of Nature wandering, constantly evolving and changing regardless of the number of barriers and boundaries we as human beings implement.

After further brainstorming and observing a certain Art installation in a public park we enhanced upon our previous Idea by comparing natural jungles and urban jungles, thus a difference between concrete and nature, specifically how nature still manages to reclaim and wander beyond concrete boundaries set up by us. Eventually, this started to coincide with the Nordic Ideal of Yggdrasil, or more commonly known as the tree of life that is both a major part of Norse cosmology as well as holding the twelve different planes of existence from roots that dug deep to branches that served a purpose.

Our project's relevance focuses on the concept of wandering and observing done by nature instead of Man. It would more or less in a way, do its part to showcase the struggle of nature because of man’s over-expansion. To go so far as to show the negative effects of nature’s wrath so to speak, if suppressed by continuous human expansion. 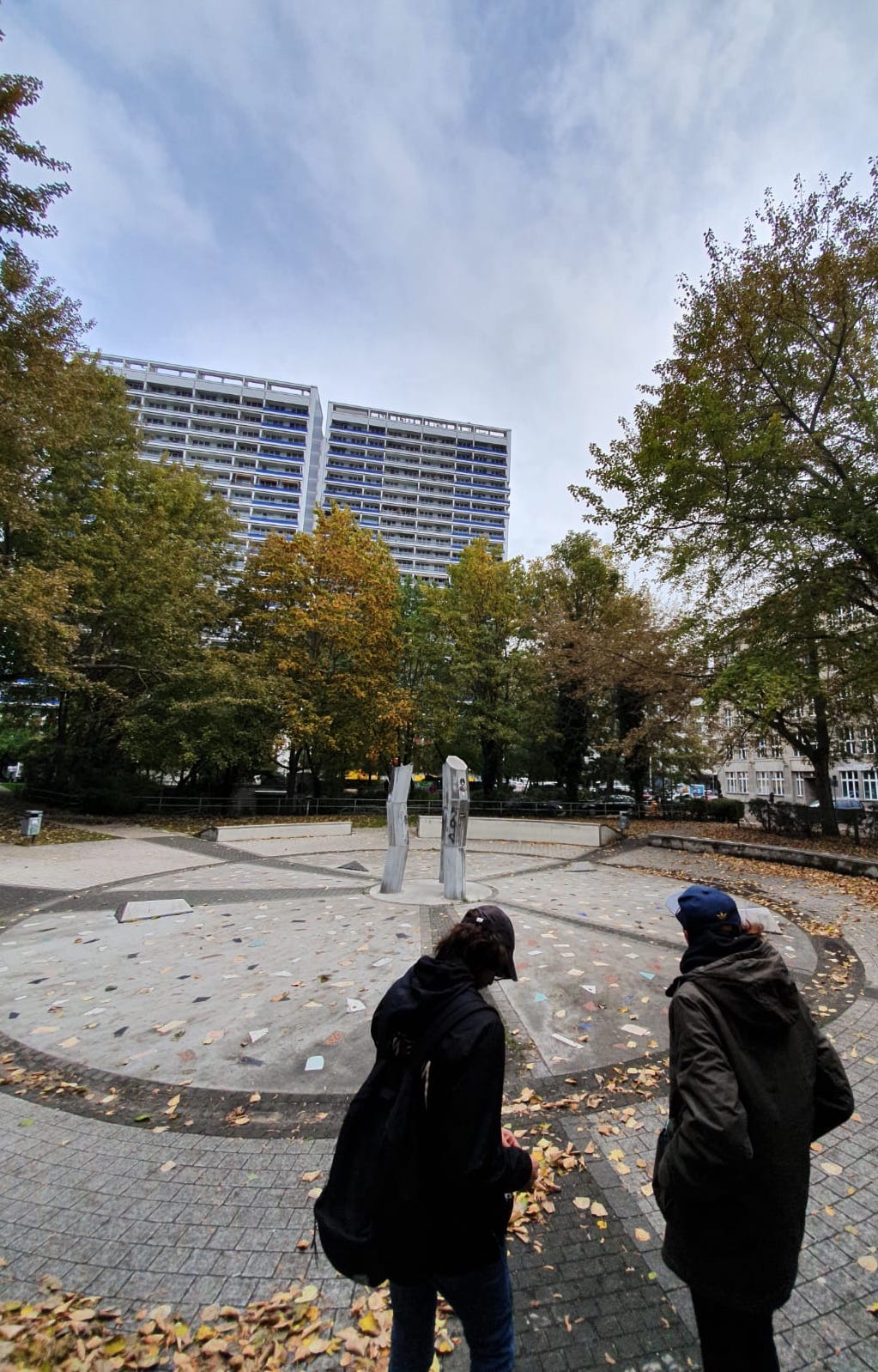 The surrounding of the installation will enclose interactive smoke that will react
with the audience, so the audience can feel and imagine being there in real
time.

Our main goal is to create high tech interactive environment. The structure will
recreate the idea of being alive in a constant battle with nature.
The sounds and music will be made in Reaktor and Ableton, the sounds will
illustrate high dark technology. 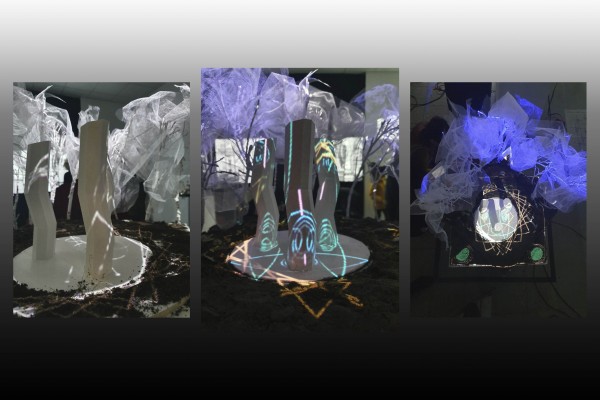